In qualifying, the number 10 car set a new lap record for TCR cars on the Nürburgring Nordschleife with a time of 8:40.1 minutes.

After the first round of the Nürburgring Endurance Series (NLS) on 28 March had to be canceled due to snowfall, it finally started this Sunday (17 April) with the second round of the NLS for the Max Kruse Racing Team. And how! The two VW Golf GTI TCR equipped with PROTRACK ONE motorsport wheels not only occupied the first row of the grid in their SP3T class after the qualifying in the morning, but were also able to record a direct double victory in the 4-hour race in the afternoon. 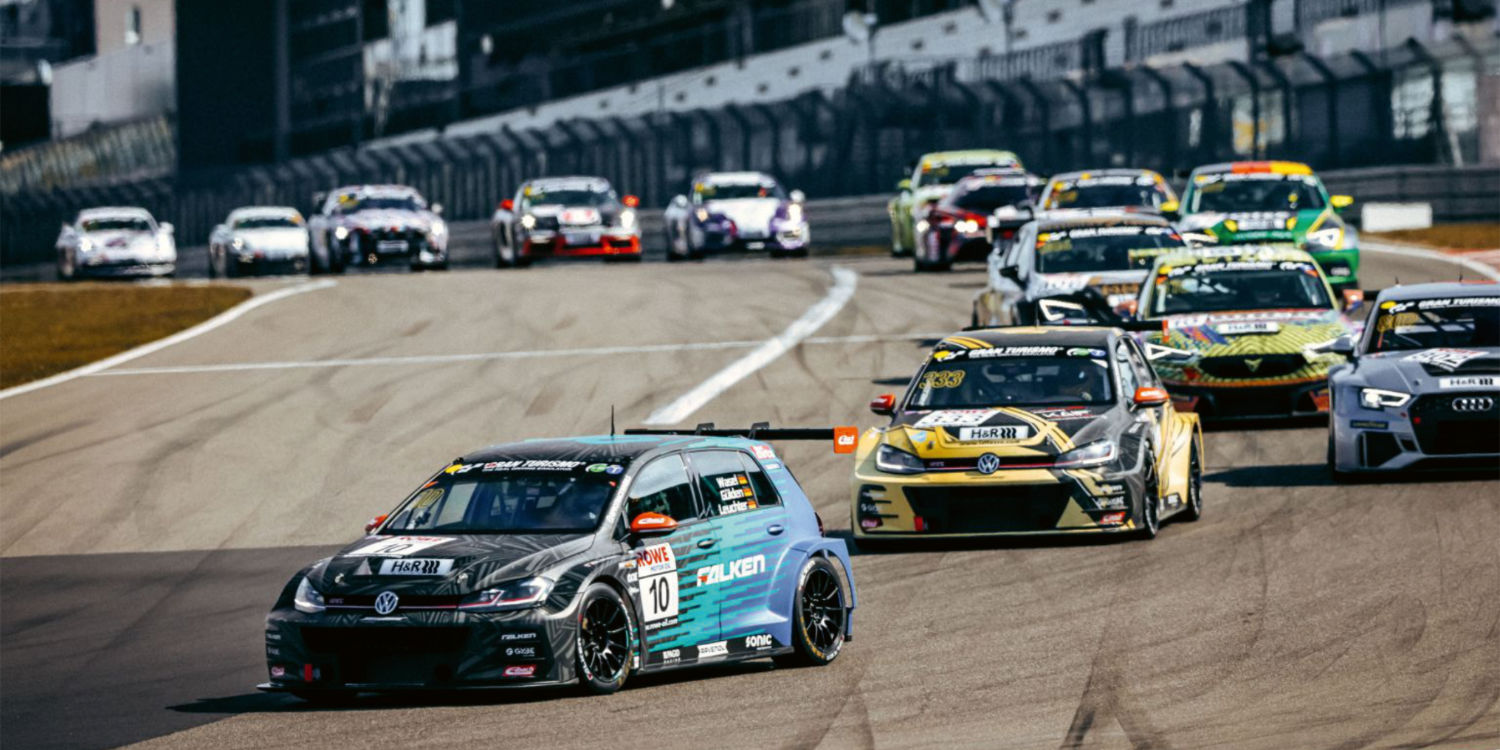 Bild 1: Frédéric Yerli, Jasmin Preisig and Tom Coronel (in the back) started the race "only" from position two behind the sister car, but after a tough 4-hour battle they were able to celebrate victory in the SP3T class with their VW Golf GTI TCR. image: © Gruppe C

The car driven by Frédéric Yerli, Jasmin Preisig and Tom Coronel with start number 333 still drew the short straw in the hunt for pole position, but in the race, after a hard fight and several lead changes, was finally able to leave its sister car with start number 10 (M. Wasel, A. Gülden, B. Leuchter) behind and celebrate victory in the SP3T class.
In the overall classification (141 vehicles started), the two cars of Max Kruse Racing took 42nd and 43rd place.

Thereby, it was already apparent in free practice what the VW Golf GTI TCR equipped with motorsport wheels PROTRACK ONE are capable of. With a time of 8:40.3 minutes, Benny Leuchter in the number 10 Golf set a new record for TCR race cars in the NLS for the Nürburgring-Nordschleife. However, this record only lasted for one day, as the time was already beaten by two tenths by Andy Gülden in the same car in qualifying on Saturday, which was of course enough for pole position.

Both front-wheel drive cars benefited during qualifying and the race from the lightweight and stable Flow Forming motorsport wheels PROTRACK ONE in size 10.5 x 18" front and 10.0 x 18" rear. 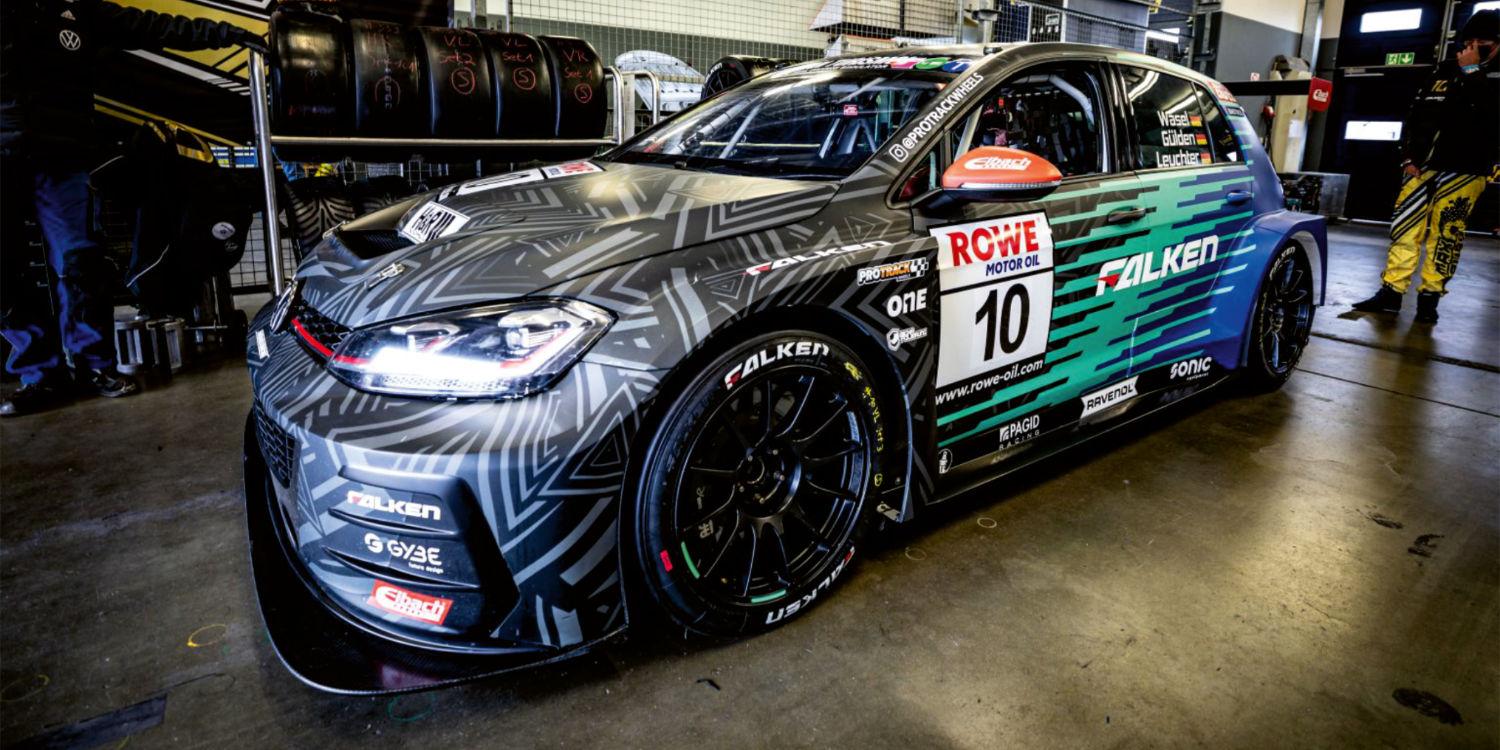 Driver Benny Leuchter (Volkswagen brand ambassador, test and development driver) was euphoric after the race: "That was the perfect start to the NLS season for Max Kruse Racing. Double victory in the race with both cars used. At the same time, we set a new lap record for TCR cars. The performance measures we implemented in the winter were the right step. The new racing wheels from PROTRACK in particular contributed to this. The wheels are not only significantly lighter than the ones we used before, but at the same time more torsionally stiff and stable - a clearly noticeable performance gain. Thanks to all involved. Double pole and double victory, what more could you want?"

And our managing director Christoph also had every reason to be happy: "A partnership in motorsport can't get off to a better start. With the Max Kruse Racing Team, we have a very ambitious and successful partner at our side who demands the highest quality in all areas. The fast driver pairings and the treacherous Nordschleife challenge the material to the utmost. We are very happy that our Flow Forming wheels were able to play their part in enabling the team to start the season so successfully. Congratulations!"